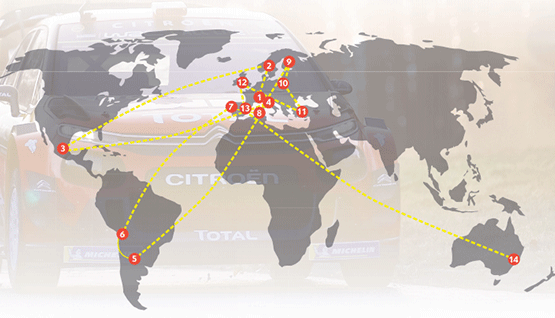 14 ROUNDS IN THE WORLD

The FIA WRC 2019 season has been launched on January 24th in Monte Carlo. It will end on November 19th in Australia.
This year, a new event has integrated the championship: the rally of Chile.
Follow all Citroën WRC news on our website or on our social networks.

ALL TYPES OF TERRAIN 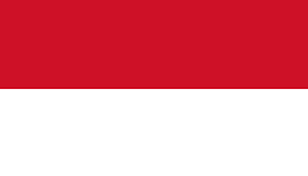 From the Hautes-Alpes region to the hills above Nice, the world’s oldest rally is raced on the magnificent roads of the south of France. The main difficulty is the weather, which can be unpredictable at this time of year.
Read the news > 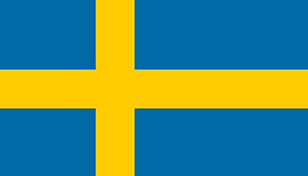 Although raced on icy ground, Rally Sweden is one of the fastest of the season thanks to the grip provided by studded tyres. While drivers can “lean” on walls of hardened snow, it is also easy to get stuck in them…
Read the news > 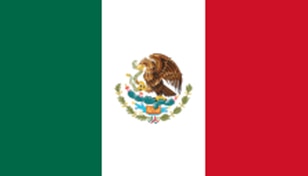 With numerous mountain roads and a fantastic atmosphere, Rally Mexico has over the years become a WRC classic.
Read the news > 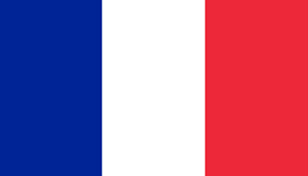 In the calendar of the FIA WRC events since 2015, the Tour de Corse is a race mostly on asphalt. The rally makes us discover the beautiful landscapes of the “Island of beauty”.
Read the news > 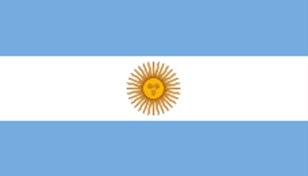 Appreciated for its beautiful landscapes and the ambience created by the motorsport “aficionados”, Rally Argentina is the fifth leg in the FIA World Championship.
Read the news > 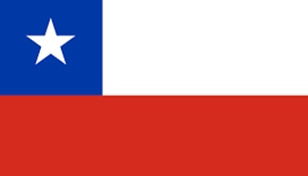 With its main roads in the ground, this new WRC event has many surprises for us.
Read the news > 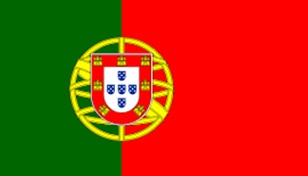 With plenty of gravel and a strong dose of spectacle, Rally de Portugal is without a doubt one of the most popular events of the season.
Read the news > 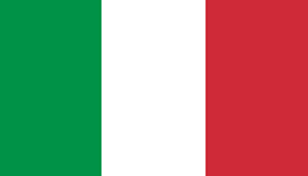 The fast and narrow roads, lined with shrubs, trees and stones, leave absolutely no room for error on the part of drivers racing in Sardinia.
Read the news > 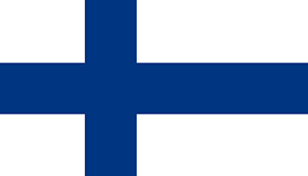 Fast and highly technical, the emblematic Rally Finland is one of the year’s most difficult, where no co-driver errors are tolerated.
Read the news > 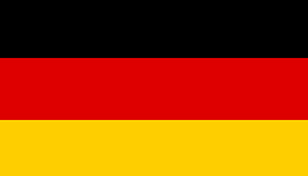 Seen as the most difficult asphalt race of the end of the season, Rally Germany and its unpredictable weather conditions make choosing the right tyres a tough task.
Read the news > 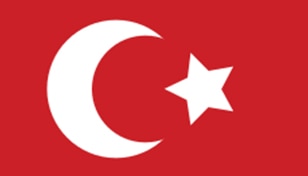 At the edge of the Mediterranean Sea and on the mountain roads, the WRC competitors will face the “rough” ground of the rally mainly in gravel.
Read the news > 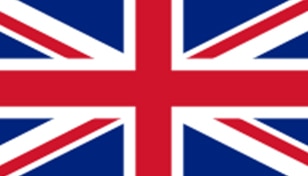 Wales Rally GB is generally a cold, wet and foggy event, which makes it a consistently fascinating spectacle.
Read the news > 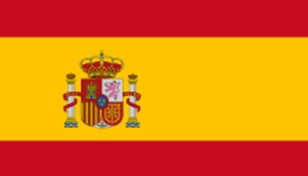 With two days on asphalt and one day of specials on gravel, Rally Spain is a singular event that imposes a particular driving style on the teams. 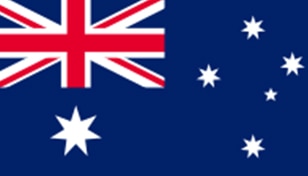 Rally Australia is clearly the most “exotic” of the season, holding plenty of surprises for the drivers. It is the last round of the 2019 season.

HOW DOES A WRC RALLY WORK? 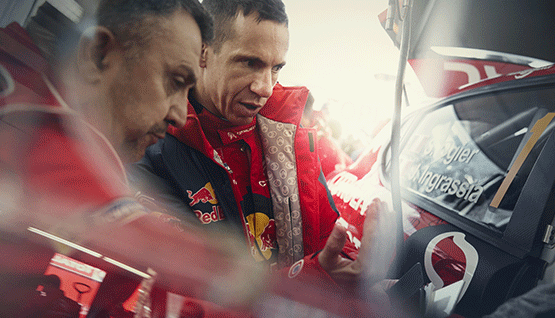 The main difference between the races in the World Rally Championship is the type of terrain. Depending on the country, events are organised on gravel, asphalt or snow.
Apart from this difference, each rally is organised in the same fashion, as follows:
. Tuesday and Wednesday: the first two days are dedicated to “reccies” and give the teams time to draw up their notes and assess the route.
. Thursday: the “shakedown”, a session of tests in real-life conditions before the race begins.
. Friday, Saturday and Sunday: the race itself, with a succession of 15 to 25 specials pitting the drivers against one another.
A “special” refers to a segment of the route (closed to traffic) that the drivers complete one by one in as fast a time as possible. Drivers are timed to a tenth of a second.
To help the driver, the co-driver reads his notes, drawn up during the reccies, in particular informing the driver of route conditions.
Between the specials and when heading to the assistance park, the cars in competition use roads open to traffic and as such have to respect the highway code.
Access to the assistance park is strictly regulated (times, mechanic assistance times, etc.). If repairs or adjustments to the vehicles are required outside the assistance park, only drivers and co-drivers are authorised to carry them out, and may only use equipment stored on board their vehicle.

THE # C3WRCLIVE IS BROADCAST ONCE A DAY, THURSDAY TO SUNDAY DURING EACH RALLY 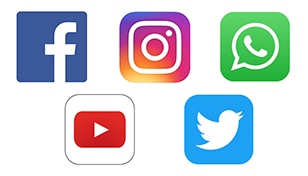