A new chapter began for Citroën Total WRT with the unveiling of the 2019 livery of the C3 WRC at the season presentation, on 12 January 2019, in Birmingham.

THE LAST CAR OF CITROËN RACING IN CENTENARY COLORS 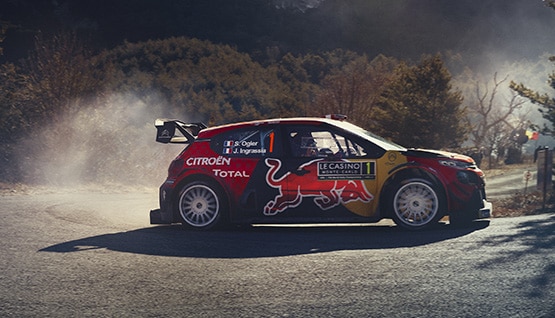 Citroën C3 WRC’s muscular shape and unique design are immediately striking.
Aerodynamics has been changed for more performance and stability at high speed. The chevrons and their double bar, the light signature stretch up to the LED lights to emphasize the Citroën identity.

The rear bumper has been carefully designed to boost the expulsion of gravel and snow on loose surfaces.
A spectacular rear spoiler completes the aerodynamic system. It consists of a lower “shovel” and a more complex upper level. It ensures the efficiency of the whole, and thus participates in the overall performance of Citroën C3 WRC. 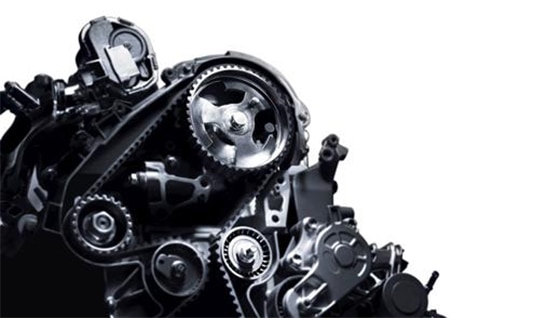 THE BEST ENGINE EVER DESIGNED BY CITROËN RACING

“I think it is safe to say that Citroën C3 WRC has the most accomplished engine we have ever built. Whilst competing in the WTCC, we were able to take a step back from our experience in rallying and that enabled us to tackle this challenge with a new outlook. The framework of the GRE regulations is strict, but it provides sufficient freedom for new solutions to be devised. We have very boldly opted for some radical technological solutions, which I obviously won’t detail here! But we’re proud of the work we’ve done, especially on reducing friction. It’s all the more pleasing that these advances will one day be rolled out on our production models, across the entire Citroën range.”

FROM THE TOWN TO THE TRIAL 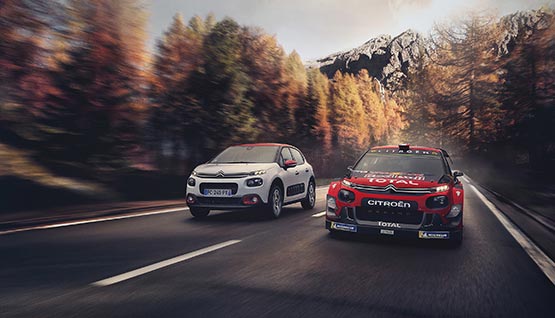 C3 WRC is the racing and sports version of Citroën C3. It inherits its unique morphology, its lights, its design, its charisma and its undeniable stability. The proof that with a little practice, a small urban car can become a great sportive one!