In 2019, still faithfull to the WRC championship, Citroën surrounds itself of two new pairs of crews.

FIGHT FOR THE DRIVERS’ WORLD TITLE 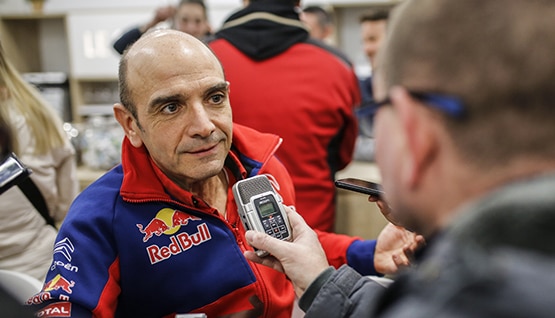 “When you hire the reigning world rally champions and the crew that has won the last six titles, you have no choice but to be aiming for the drivers’ and co-drivers’ world titles. Given the very stiff competition in the category, however, we are under no illusions about the scale of the task ahead. We’ll be giving our rivals the respect they deserve whilst also showing plenty of persistence and determination. It would appear logical to think immediately of Sébastien when we talk about fighting for the drivers’ title but I am convinced that Esapekka will be determined not to be left out. He’ll certainly get some good opportunities during the season… ”

SÉBASTIEN OGIER IS BACK! 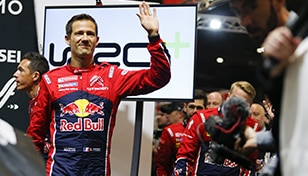 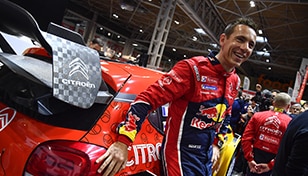 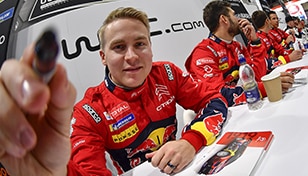 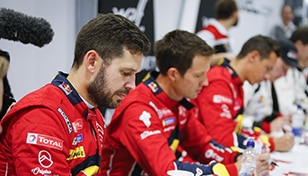 A TEAM OF EXPERTS RECOGNISED WORLDWIDE 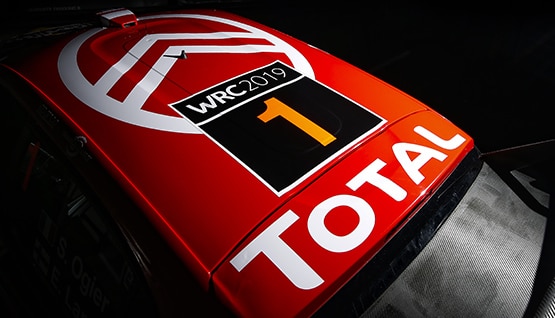 TOTAL
2019 marks the 51th anniversary of the partnership between Citroën and Total. More than half a century of cooperation that has been based on four foundations: R&D, manufacturing, sales & marketing and motorsport. From the brand’s production plants to Citroën Racing’s specialist workshops, the famous tagline “Citroën prefers Total” sums up this indestructible link! 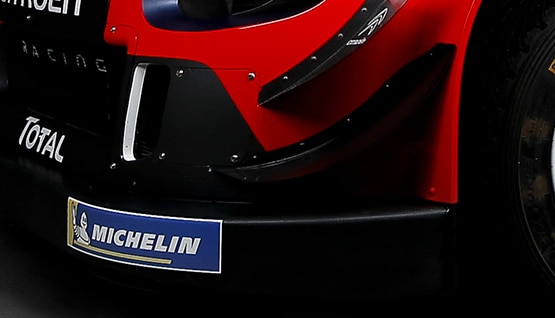 MICHELIN
Citroën and Michelin share so much history together, on both the manufacturing and motorsport fronts. Together, the two companies have claimed five FIA World Rally Championship titles and five FIA Cross-Country Rally World Cups. 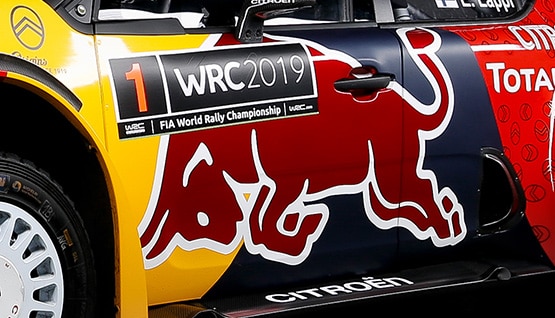