One month before the 2017 FIA World Rally Championship gets underway at the Rallye Monte-Carlo, Citroën Racing officially unveils its C3 WRC in Abu Dhabi.

Since it was founded in 1919, CITROËN has always impressed with its capacity to tackle and pull off bold, sporting challenges. In the 1950s, the Brand’s models claimed its first major victories in rallying. However, it wasn’t until the start of the 1980s that the contemporary period truly began. In 2016, CITROËN has decided to return to the WRC with the New C3, symbol of the brand’s commercial offensive. A new chapter in this amazing story is about to begin…

The Citroën C3 WRC’s muscular design and unique morphology are immediately striking. Like the production C3, the WRC bristles with freshness end energy, backed by rugged strength. The aerodynamic changes, made possible by the less restrictive regulations, actively contribute to the performance of the car. 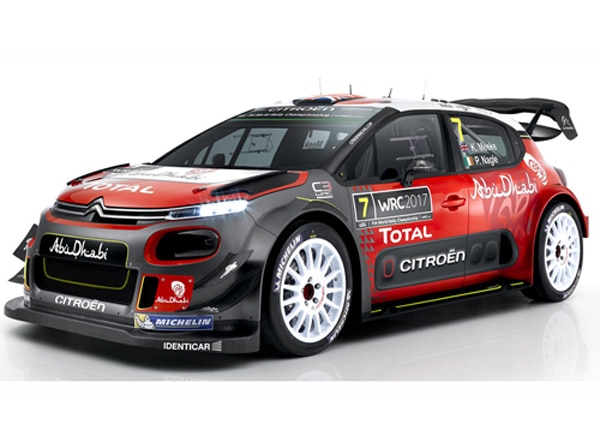 Lastly, a spectacular rear spoiler completes the aerodynamic system. It consists of a lower “shovel” and a more complex upper level. For increased efficiency, the spoiler assembly is set back and raised by 50mm compared with the previous regulations. 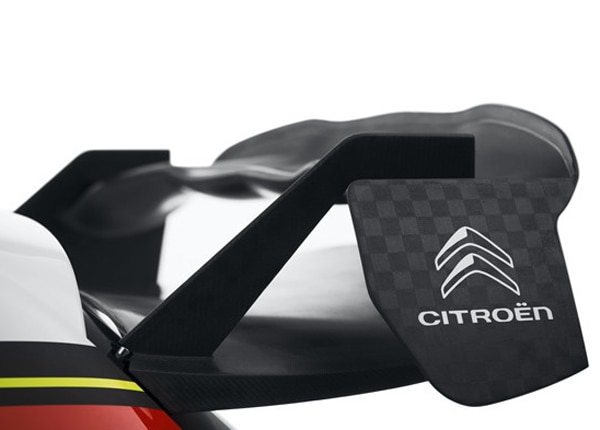 FROM THE TOWN TO THE TRAIL

Like the production C3, the Citroën C3 WRC’s muscular design and unique morphology are immediately striking. 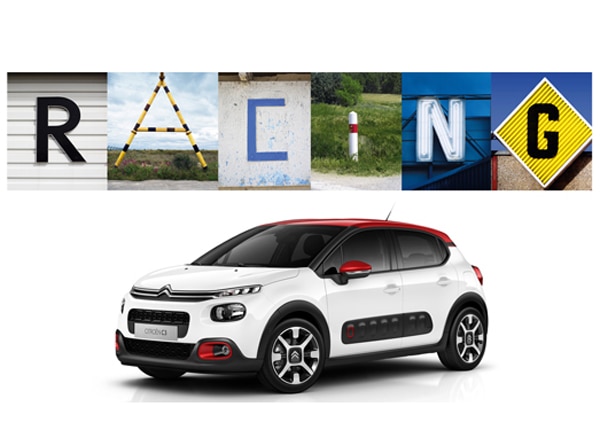